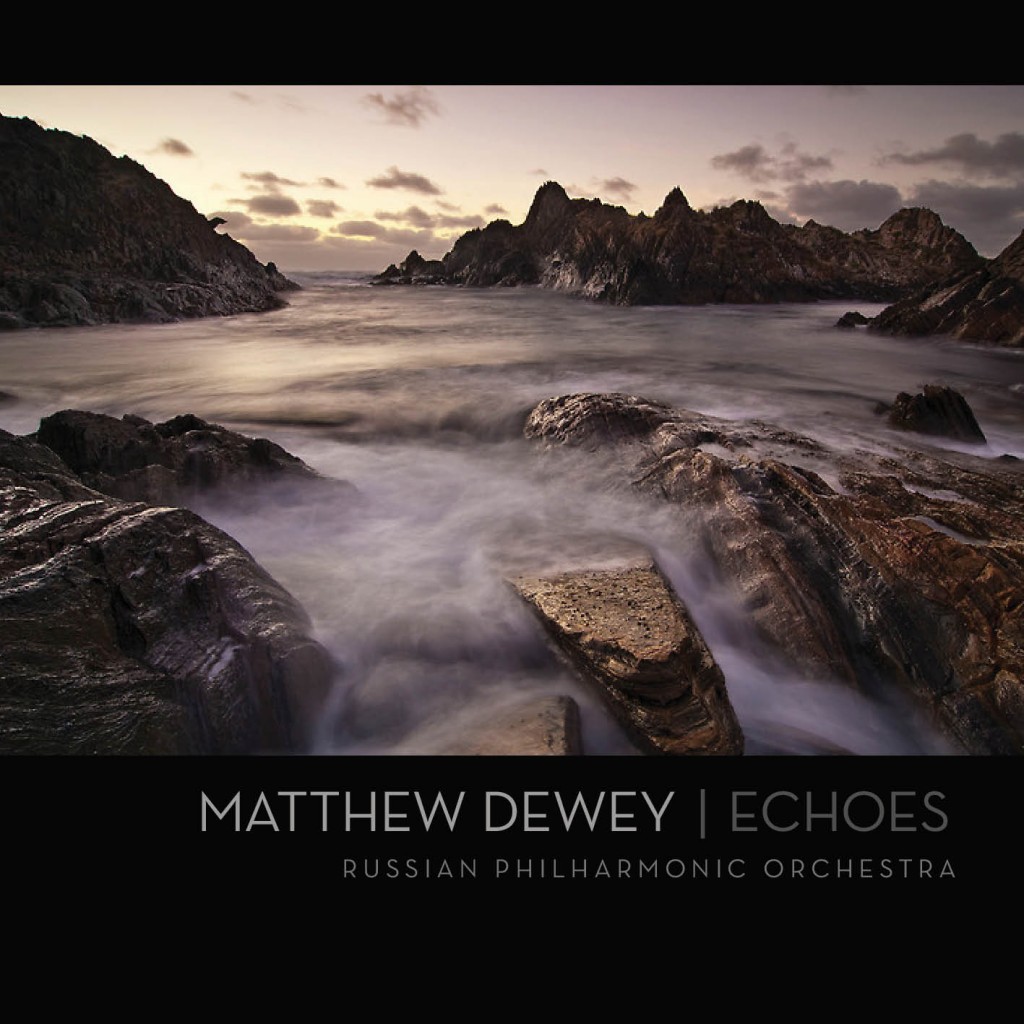 Echoes is Matthew’s first album. It features the Russian Philharmonic conducted by Alexey Osetrov performing two orchestral works by Matthew Dewey: The dramatic Orchestral Suite No.1 is a three movement work for full orchestra that evokes the various moods of the Tasmanian landscape; and Dewey’s Symphony No.1 (Port Arthur, 1996) for orchestral strings, which was written in response to the Port Arthur massacre of 1996, inspired by Tom Holloway’s incredible play “Beyond the Neck”.

Album Cover
The photo used for the album artwork is by the amazing photographer Nick Monk and is used with permission.

Listen to the Album